Close Racing, Controversy, and a Big Win for the Organizers

The dust has barely settled on the 2022 Dakar Rally, and already the teams are looking forward to next year with a clear understanding the sport of rally racing has changed, and in a big way. The recent rules changes governing the navigational elements of the rally were the big story this year, making for one of the most mentally challenging Dakar’s ever. Factory GasGas racer Sam Sunderland racked up his second Dakar overall victory (and GasGas’s first), followed by Monster Energy Honda’s Pablo Quintanilla and Red Bull KTM’s Matthias Walkner. Sam’s win is well deserved and clearly showed his ability to manage extreme pressure to the end, winning by just 3:27 seconds over Pablo after almost 39 hours of special tests. The other big news, of course, was the Americans' performance. For the first time, four American riders battled for stage wins and top overall positions, with Monster Energy Honda’s Ricky Brabec coming home top American, 7th overall just 4 seconds ahead of Monster Energy Yamaha’s Andrew Short in 8th, with U.S. Dakar rookie phenom BAS World KTM Racing Team Mason Klein following suit in 9th. The other top American Rockstar Husqvarna’s Skyler Howes ran as high as fourth overall and was in excellent position to contend for the win before withdrawing because of injuries sustained in a hard crash at the end of Stage 5. As usual, a thousand stories came out of this year’s Dakar Rally. Here are the top stories from my perspective: 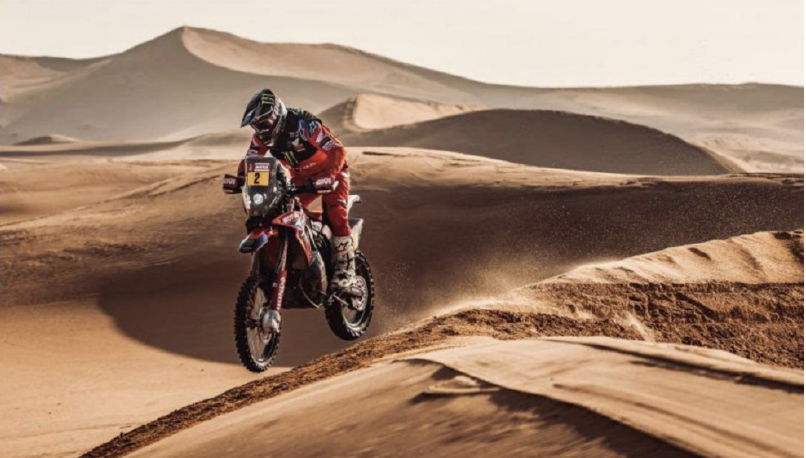 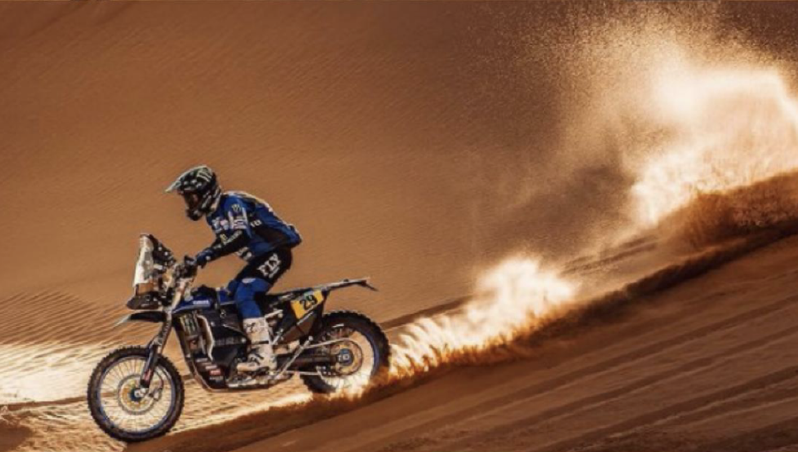 Andrew Short Put In His Best Dakar Ride Ever

Andrew Short finally had his equipment hold together and put in rock-solid performance. I think Andrew learned a lot from this year’s Dakar and will only be better prepared next time around. It's incredible to think he finished just 4 seconds behind Ricky after 12 days and 5200 miles of racing. Incredible! Of course, the biggest disappointment was when we got the news Skyler Howes had to withdraw while running in 8th place overall, just 15 minutes out of the lead. Skyler had run a very strategic race up to that point and positioned himself to contend in the back half of the race. It just goes to show that Dakar can bite you at any time. When you ride hundreds of miles day after day, all it takes is the smallest of errors and it all goes away in an instant. The good news is Skyler is healing up nicely and preparing for his next rally in Abu Dhabi in March. We wish him well. This leaves young Mason Klein, who finished 9th overall, winner of the Rally 2 class, and Top Rookie in his first Dakar rally finishing just in front of former Dakar Champion Toby Price. I first met Mason three years ago when he approached me about rally racing and told me it was his dream to do Dakar someday. Mason was barely 17 years old at the time, but something about his sincerity made me take notice. After the 2022 Dakar Rally, everyone around the world is taking notice. Mason put in a fantastic ride. He rode smart, fast, and consistent. The pressure did not seem to bother him, and after talking to him at length after the rally, he appears to have a good head on his shoulders for handling the politics and controversies that pop up in the bivouac from time to time. He has a bright future ahead of him and hopefully will be picked up by one of the factory teams this year. 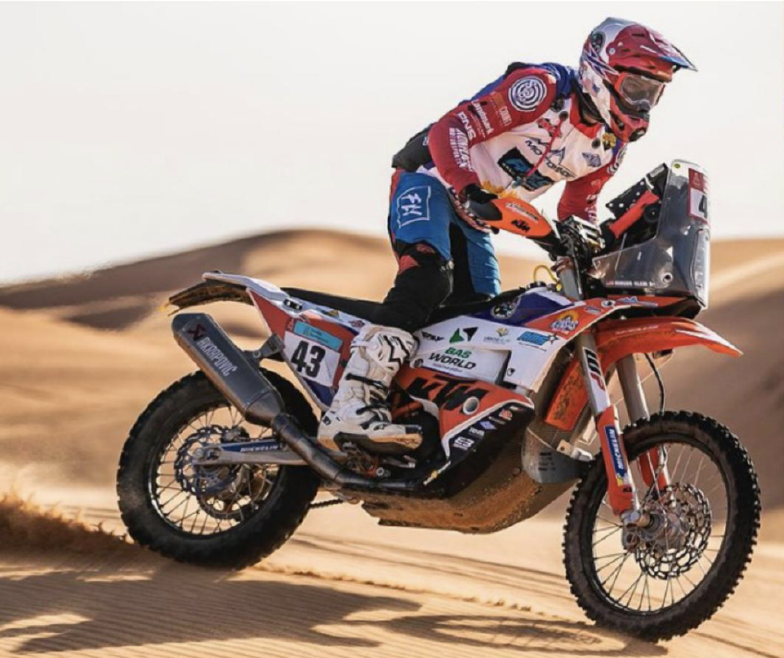 Dakar is the biggest racing spectacle on the planet. Its tradition now to start each new year watching the drama play out over the first two weeks in January. The skill level, intensity, and sheer speed the riders possess is something to admire and respect. The commitment and dedication to make it to the finish line legendary. The relentless pressure impossible to put in words. Fortunately, we had no significant injuries or deaths this year, which is always a bonus. If things continue to evolve as they have, we can expect to have even more to root for from an American perspective. After all, we invented desert racing; now it’s time to show the world we haven’t forgotten what that means. 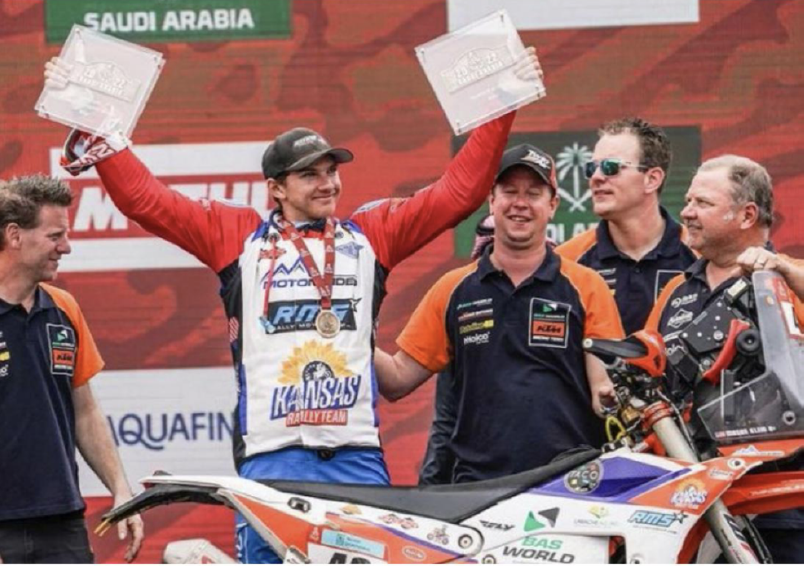